Photographing the Yosemite firefall has been on my bucket list for as long as I knew it existed.  I finally attempted the trip on February 22, 2016.  Dave and I traveled with my in-laws up into Yosemite for this adventure.  It proved to be a successful evening and is a memory I will never forget.  (For the record, this is not the same as the fake firefall that was created at Glacier Point in the 60’s by pushing burning fire over the cliff edge.  It is a natural phenomenon created from the mixture of water and light.)

Finding a location to photograph the Yosemite Firefall (also known as Horse Tail Fall) proved to be difficult because of its growing popularity with photographers.  We came in from the West on 140/El Portal Road.  The loop around Yosemite Valley is one way in many spots and can take hours to navigate with traffic. Because it can get congested, Yosemite National Park now requires a free permit to park in certain zones.  You will need to plan ahead.  I recommend getting there early in the morning to scout things out so that you can choose your desired location ahead of time, if possible.

Horse Tail Fall is located on the East face of El Capitan.  There are several locations from which you can photograph the Yosemite Firefall.  A popular location is near the El Capitan picnic area.  That said, it fills up really fast.  I personally liked the view from Southside Drive and we were able to park right along the street.  You can also scout out a spot along the Merced River.

Upon entering Yosemite National Park, there is a bathroom to the right just past the entrance.  I recommend stopping there as you may be camped out for a long time.  Also, bring plenty of food and water.  When I initially looked for Horse Tail Fall, or the Yosemite Firefall, I was expecting something like the above shot of Bridal Veil Falls.  I saw no such thing on the face of El Capitan.

The waterfall simply looked like a wet patch on the East side of El Capitan.  In fact, I had to zoom in on my photo to even see the waterfall and even then it was barely visible.  It could just make out the mist rising up off the top of El Capitan.

We looked for parking and then to our left saw an amazing sight!  Newscasters, men and women both young and old, and photographers from all over the world had come for the sole purpose of witnessing and photographing the Yosemite Firefall.

We parked and then hiked back to see if we could find a location with the view of Horse Tail Fall, the Yosemite firefall.  Thankfully there was an endless see of like-minded photographers whom I could ask (Above photo courtesy of David L. Vezzani, my father-in-law).  Age, race, and gender didn’t matter at this moment, and everyone treated each other with kindness and patience.

Cameras and equipment of all kinds dotted the landscape in every direction.  I had no idea so many different cameras existed.  How I loved the feeling of belonging to this elite group.  (Above photo courtesy of David L. Vezzani)

Setting up to photograph the Yosemite Firefall

After searching for a bit, I found a little spot nestled next to the trunk of a giant tree where I could set up my tripod and chair.

That’s me in the photo above (courtesy of David L. Vezzani).  A kindly older gentleman helped me set up my camera.  He had years of experience photographing the Yosemite Firefall and I really appreciated his sound advice.  The settings he recommended for photographing the firefall with my Canon 5D Mark ii were the following:  f/8.0, 180 mm, 1/160 sec.  The ISO would change depending upon the ambient light.  I borrowed my father-in-law’s Canon EF 70-200mm f/4L IS USM Lens, as my longest lens only reached 135mm.

The sun makes different shapes while illuminating the Yosemite Firefall

This kind man explained to me what I could expect to see as the sun set.  The first dynamic part of sunset would be watching the sun’s rays narrow directly around the waterfall.

As the sun got lower in the sky, I could see the water from Horse Tail Fall, or the Yosemite Firefall, more illuminated and pronounced.  I watched in awe as the waterfall misted in the gentle wind.

Pretty soon, a beautiful heart-shaped beam of light lit up the cliff.

At this point we had to be patient and wait, and then wait some more.  We played card games, ate some food, and occasionally snapped more photos as the sun slowly set.

The Yosemite Firefall effect takes place in February each year

I’m not certain who first witnessed the phenomenon of the Yosemite Firefall at Horse Tail Fall.  I’m not even sure they would have considered this a true waterfall worthy of naming, as it is only even present at certain times of the year.  But there it fell, trickling down the cliff wall, and now it is world famous.

Photographing the Yosemite Firefall can be hard.  In order to be able to photograph and witness this event, the conditions have to be just right.  There needs to be a snow pack that winter, however, there also needs to be just enough heat and sun for some of the snow to melt to create the Horse Tail Fall.  Then, you need to have the sun in the right location, which only happens around the 2nd to 3rd week of Februrary (around the 12th-26th) and then some time in October.  Since the waterfall dries up by October, February is the only time to witness the Yosemite Firefall.

Since it only happens in February, weather conditions are unstable.  With the California drought so prolific through the years, the firefall hadn’t made much of a showing.  This was the first year with good prospects for the right conditions.

Then mother nature played a trick on us.  A long stream of clouds rolled in.

The glowing magic of fire and ice disappeared.  Over 1/2 of the photographers started packing up, allowing fate to rule the night. You could feel the disappointment in the air.

Wait until after the sun sets

Many had waited patiently for several days to capture the Yosemite Firefall, only to have clouds ruin the show every evening.  Even my father-in-law joined in and encouraged me to pack up as well.  However, I was not ready.  I had come so far and had waited so long to witness this natural miracle of the Yosemite Firefall.  Knowing that sunset wouldn’t truly happen for a few more minutes, I waited patiently with my hand on my camera.  (Above photograph courtesy of David L. Vezzani)

Then, suddenly, it happened.  A single stream of sunlight slipped through the clouds, casting a vibrant red line up the side of El Capitan.

The photographers who had patiently waited, including myself, began clicking away.  My father-in-law scrambled to pull out his packed-up gear.

Witnessing the miracle of the Yosemite Firefall

Like cicadas during a warm summer night, cameras clicked far and wide.  No one spoke.

Holding my breath, I silently took picture after picture, astounded by this dazzling display.  Then, just as fast as it had come, the sun gave its last rays of light, allowing the granite cliffs to swallow them up for good.

After the sun fully set and the clouds loomed once again, a reverent stillness filled the air.  Then, without warning, a massive applause broke forth.  I joined in with the clapping while tears streamed down my face.  Together, with photographers from all around the world, we had witnessed a miracle of nature.  Those who remained rejoiced, reflecting back upon the small moment when the sun had pierced the clouds, allowing us to see the majesty of the small Yosemite Firefall on El Capitan.

Thanks for reading and sharing this journey with me! 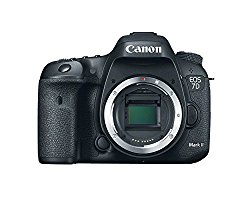 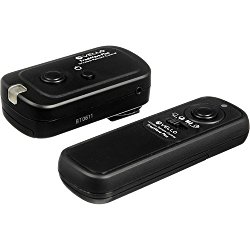 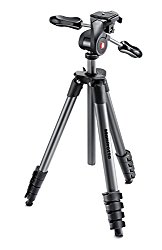 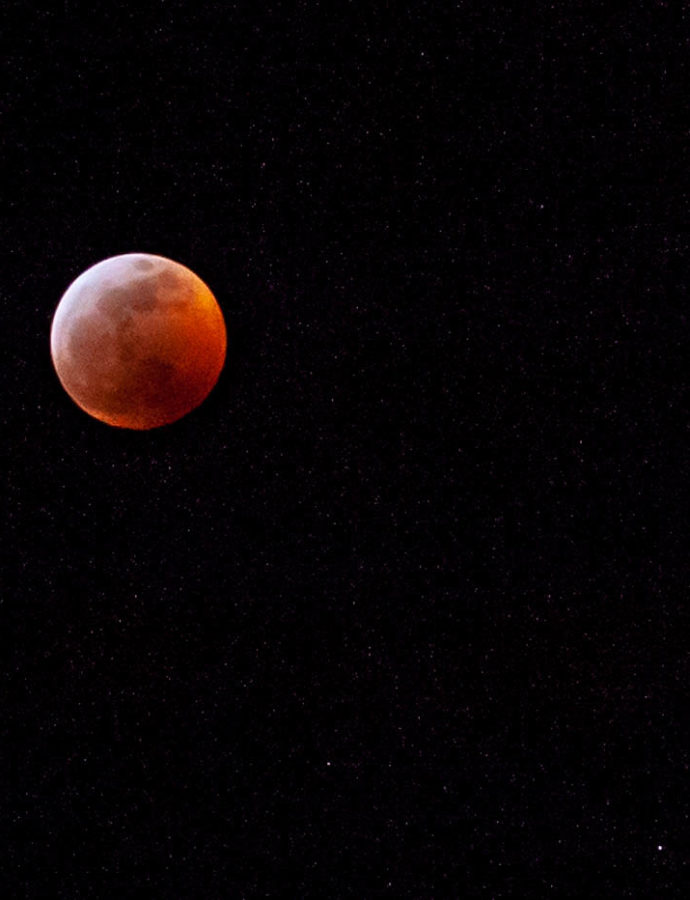