Back in 2011, I wanted to take my photography to the next level and actually start earning an income from my photos.  I have loved taking photographs since I was 8 years old when I got my first 110 mm film camera.  Since then, I have taken hundreds of thousands of photographs.  My sister, Bonnie Clark, was the first one to tell me about Shutterstock.  The idea of earning money on something I did anyway intrigued me!  Little did I know I would have to fight for my dream.  Hindsight, the struggle was worth it!  To date I have earned $7,269.14 from Shutterstock stock photography sales alone and average an almost 100% acceptance rate with my stock photography.  This has taken time though.  Here is my journey to getting into Shutterstock with a few tips and pointers!

If at first you don’t succeed getting into Shutterstock, try and then try again

The first agencies I tried to get into were Shutterstock and iStock.  In order to be accepted into Shutterstock, I needed to have 7 out of 10 of my photographs approved.  Honestly, I thought that I was guaranteed entrance into the Shutterstock stock agency for my photographs.  I had no idea just how difficult it would be.  I took me 6 months before finally getting accepted.  What I learned?  If at first you don’t succeed, try, try again.  The month before I made it in, I told Dave, “I am only trying ONE MORE TIME.  I’m tired of being rejected.”  Thankfully he encouraged me, and success was mine at last!

With every rejection, I learned from my mistakes

The best part of this process was my growth as a photographer.  With every rejection, I learned something new to improve my skills.  My very first SLR camera was a Canon Rebel XS.  For many of my photos, I used the stock lens EF75-300 mm f/4-5.6, which while good, is prone to common mistakes that better lenses correct.  The above photograph of the flower was rejected because it was too blurry.

This photograph of the butterfly was also rejected due to lack of focus.  I learned to always use a tri-pod and to be more selective with my gear.

In addition to improving my photography skills, when I applied to Shutterstock, I kept track of which photos were actually approved.  Several times, 5 or 6 out of 10 photographs were approved, like the above photograph of the baby robins.  I set those photos aside and then tried with new photos.  I had to wait a month in-between each submission.  While waiting, I continued to practice and take more photographs.  I also took some on-line photography classes to improve my skills.

Acceptance into Shutterstock is subjective

One thing I learned while trying to get accepted into the Shutterstock stock agency was that each reviewer had their own standards for photographs.  The above photograph of this historic well was originally approved, however, when I resubmitted it a second time, it was rejected for poor lighting.  Thankfully, I’ve since learned to edit my photographs with much success.

One thing that I battled with initially while trying to be accepted into the Shutterstock stock agency was taking the many rejections personally.  I had to remember, “It’s not personal.”  The reviewers get paid by the hour and have to sift through thousands of photographs.  Sometimes I had to believe in my work and resubmit it. Other times, I had to let it go.  The above photograph was rejected for being too soft and blurry.  I happen to love this photograph of the hermit crab.  While it’s not “stock worthy” it doesn’t mean that it’s not art.  I learned quickly to remove my emotions and to just keep trying.  If I really believed in a photograph, I would edit it and try again, hoping for a different reviewer.  Many times trying again worked.  Sometimes it didn’t.  Thankfully I learned to not give up.

Diversify your submission to Shutterstock

One thing that also helped me in the submission process was to diversify my photographs.  I had nature photographs, a person, as well as photographs of buildings.

I antiqued some photographs.

And took one with a model release.

At the last second I took one of some wandering geese and it was the final photo that got me in to Shutterstock!

The above collage shows my very first photographs accepted to the Shutterstock stock agency.  I’ve since greatly improved my skills, however, we all have to start somewhere!  After being accepted, my first month I earned a whopping $.50!  But, like the tortoise and the hare, slow and steady wins the race.  If you treat your photography like a business, you can eventually earn an income from stock photography.

I hope you get the opportunity to earn money from your photographs!  No matter what you do, don’t give up and keep taking photos!

Please note, this website contains ads and affiliate links. Thank you for your support and for making this site possible! 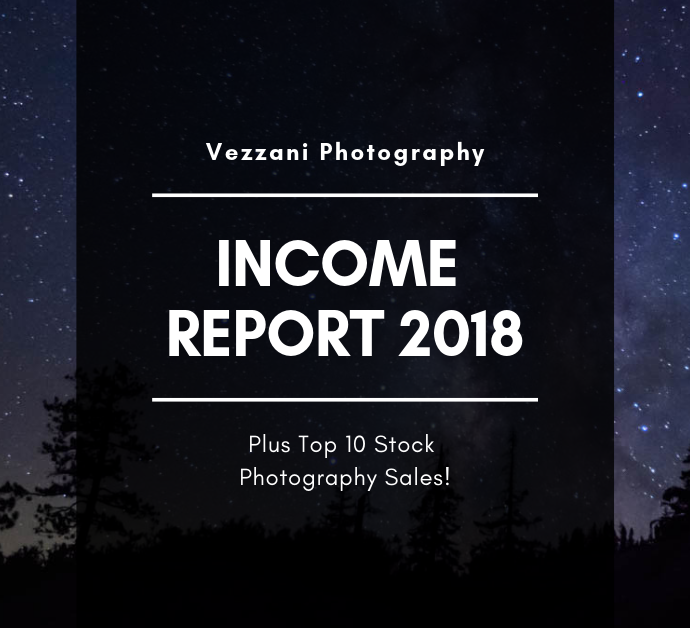